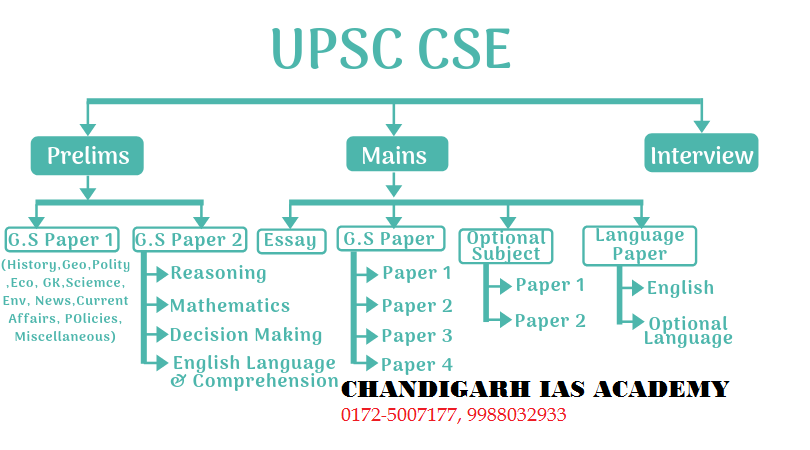 India is uniquely placed to drive global poverty reduction. It is home to the largest number of poor people in the world, as well as the largest number of people who have recently escaped poverty. Despite an emerging middle class, many of India’s people are still vulnerable to falling back into poverty. Now, the next five years are crucial in solving major problems of India, one of them being poverty. A country where a quarter of population is below poverty line and large population which lives in rural India, the time has come to take concrete and resolute steps to eradicate poverty.

What can be done to reduce poverty?

The foremost thing is to create implementable and realistic policies. Also, strengthening the implementing institutions to make results noticeable is an imminent part. There is a need to address the issue of population growth, though it is not very welcomed in discussions. China implemented one child policy since 1970s and India continued to add population, thereby increasing the burden on its people as well as economy. There shouldn’t be any force to family planning rather incentivise those who chose not to have second or third child.

Employment is indirect correlation to the poverty. If there is not a situation of decent employment, then there will be serious problems. As per official estimates, every year, 10-12 million people are joining work force. In 2011-12, the net job creation was 11.5 lakhs, which means that it was 10% of the official estimates. In 2015-16, the net jobs created were 1.5 lakhs. In five years, it has become one-tenth. Thus on question of employment, the policies are not right and more employment growth generation is needed. In rural India, the landlessness has increased by 10 percentage points. 1980s was good decade relatively compared to any other decade in terms of policies. Small and marginal farmers who had small pieces of land have mortgaged them frequently for want of credit. Non-repayment of loan has led to loss of land, thereby further inducing poverty. Data shows that healthcare costs are huge, particularly for the poor or who are on margins. Almost 2/3rd of people who are above poverty line slip below poverty line after one health care emergency. Therefore it is very important by way of policy to make sure that people taken out of poverty do not slip back into poverty. There should be enough state capacity to provide health care, especially at rural level. It is equally needed to create human resource capacity of people so that they can join jobs and are skilled enough to take the advantage of economy. Employment elasticity is going down. Per unit of growth, number of jobs being created across the board is going down. In the past, many governments have ignored the agriculture sector which still accounts for largest number of people in jobs. So unless the agriculture is more productive and ensure higher growth, the challenge of poverty elimination in next five years will not be easy to achieve.

Is it possible to have such ambitious target?

The government has been able to roll out GST very well. The apprehensions and the criticisms have not been really a reality. There is confidence in government that it is capable of carrying out major reforms. Similar was experienced while bringing in demonetisation. Though there were some problems faced by all in short term, it has benefited like increase in tax payers, reduction in generation of fake currency, financing of terrorism etc. Thus, the government has the capability and capacity to undertake a huge reform for alleviating poverty, provided it has required resources-time, human, financial and institutional.

In a radio address, PM asked for six issues to resolve- 3 Cs (Communalism, Corruption, Casteism) and other three being terrorism, poverty and cleanliness.

Focussing on poverty, government can have public employment programme as a sucker but this cannot be a permanent solution. Structural changes are necessary for sustainable growth.

The target of eliminating poverty in next five years is an ambitious target. Going by the historical data, well over 5% growth in post reforms India, the number of people taken out of poverty line is 250 million going by 23-25% of poverty level. Now the task is very difficult. There is need to have faster growth. India’s growth has been reasonable but may not be equitable in a sense that large population of India which depends on agriculture has not grown rapidly whereas services has taken the lead and industry is behind it. Thus there is a skew in growth pattern where 50-60% people dependent on agriculture are growing at slow rate and higher in other sectors. The disparities are there and the distribution of benefits in not happening in an equitable way. For equitable growth, there is a need to have improvement in investments in projects, manufacturing and infrastructure. Economic survey talked about UBI. The genesis is that there is lot of subsidisation in schemes which could be withdrawn and instead the basic money is given to them through bank accounts of the beneficiary. It may not be able to implement it fully for everybody though there can be pilot basis experimentation.

India is home to 26% of the global extreme poor. This means that the world’s ability to end extreme poverty by 2030 — an objective originally adopted by the World Bank and now a key element of the Sustainable Development Goals — depends on India’s ability to make strong and sustained inroads in reducing poverty. The poverty challenge in India remains broad, and sometimes contradictory. Even though there is an emerging middle class, many people who have escaped poverty are not yet economically secure, living very close to the poverty line. Furthermore, when the definition of poverty is expanded beyond what people consume to include other dimensions of well-being such as access to education, health care and basic infrastructure, poverty has a grip on a much larger proportion of India’s people.

CHANDIGARH IAS ACADEMY is the No.1 Institute for IAS in Chandigarh providing the best IAS academy in Chandigarh according to services and quality.